14 photos
Cincinnati's Gilded Age and Progressive Era...extending from the 1870s to World War I, marks a major turning point in American history. During this colorful and influential period, the United States was transformed from an isolated, rural, agricultural nation into an urban, industrial, multicultural world power. It was an era marked by Big Business, Big Labor, and Big Ideas. These forces changed people’s everyday lives as a technical revolution swept the country, giving birth to such inventions as the telephone, light bulb, automobile, airplane, radio, and motion pictures. The same era also gave us Ragtime, Vaudeville, Coney Island, and Major League Baseball. The Gilded Age and the Progressive Era set the stage for Cincinnati to become one of the nation’s industrial powerhouses and gave birth to the modern era. 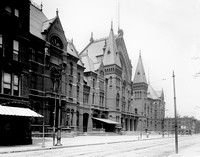 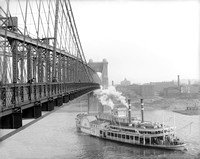 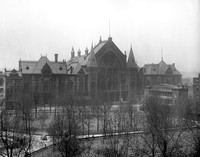 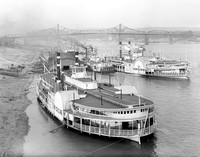 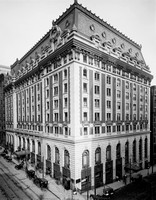 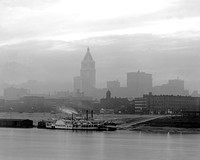 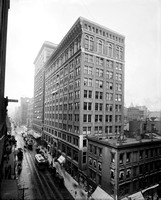 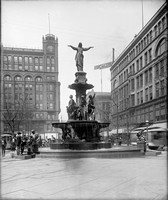 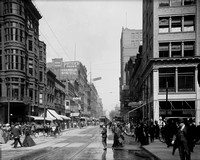 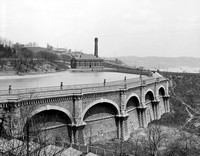 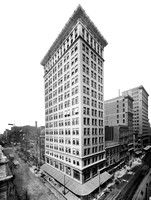 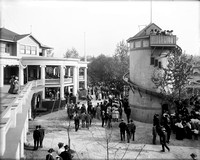 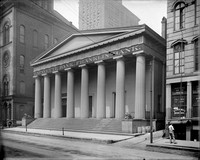